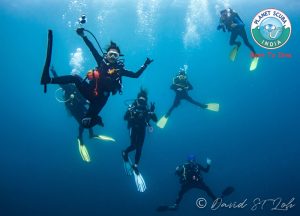 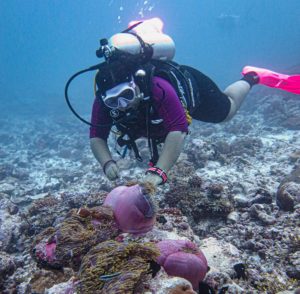 Discover the beauty  of the underwater world with your own eyes. PADI- Certified Planet Scuba India is a one stop destination for all your scuba diving needs. With us you can learn to dive, pick up diving equipment and plan your diving holidays – right here in Bangalore city.

And now, Planet Scuba India is pleased to announce its new program – All Day Diving – a specially crafted program to cater to your schedule.

With the new resident dive instructor – David O’ Donovan – coming in to bolster the Planet Scuba India team, you can choose a dive schedule as per your requirement, any time of the day!

Contact us for more details and get ready to dive!