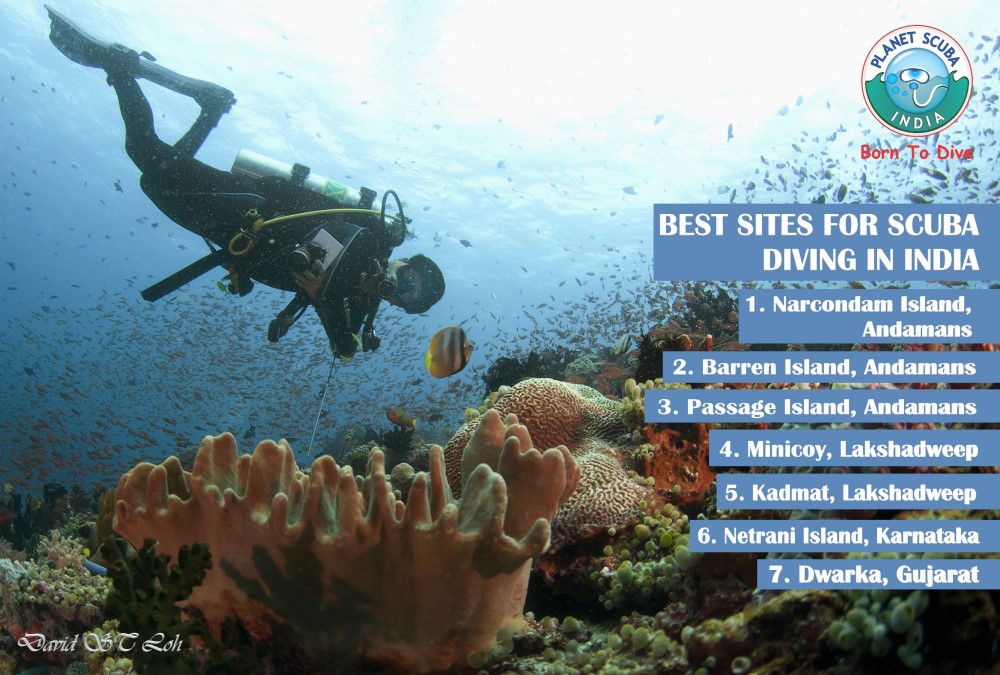 Ehsan Niroomand has joined Planet Scuba India as a PADI Open Water Scuba Instructor and Assistant Manager of the upcoming Mumbai dive center this month. Originally from Pune and a swimmer all his life, Ehsan has mastered many skills over the years. He was certified as a PADI Open Water Scuba Instructor in Malaysia early this year. With 4 years of experience in the Dive Industry, Ehsan has dived in some of the best dive locations in the world, including Sipadan and Mabul Islands. He has more than 800 dives to his credit. His deepest dive has been 57 meters.

With a Bachelors of Arts in History and having dabbled with Hotel Management and Interior design, Scuba Diving was the only logical career choice for Ehsan ever since his father threw him in a lake when he was 6 months old. Directed by his sense of adventure and love for the ocean, he headed to the the pearly sands of the Perhentian Islands where he began his journey underwater. Ehsan has chosen to preach Scuba in India and is working on a platform that takes the intrepid few to exotic dive destinations worldwide.

This appointment comes close at the heels of the appointment of Suzanne Coombs as the IDC Staff Instructor for Planet Scuba India’s Andaman Diving Academy. This bodes well for the aspiring dive enthusiasts in the country as they now have a chance to train under two of the most accomplished dive instructors in the industry.